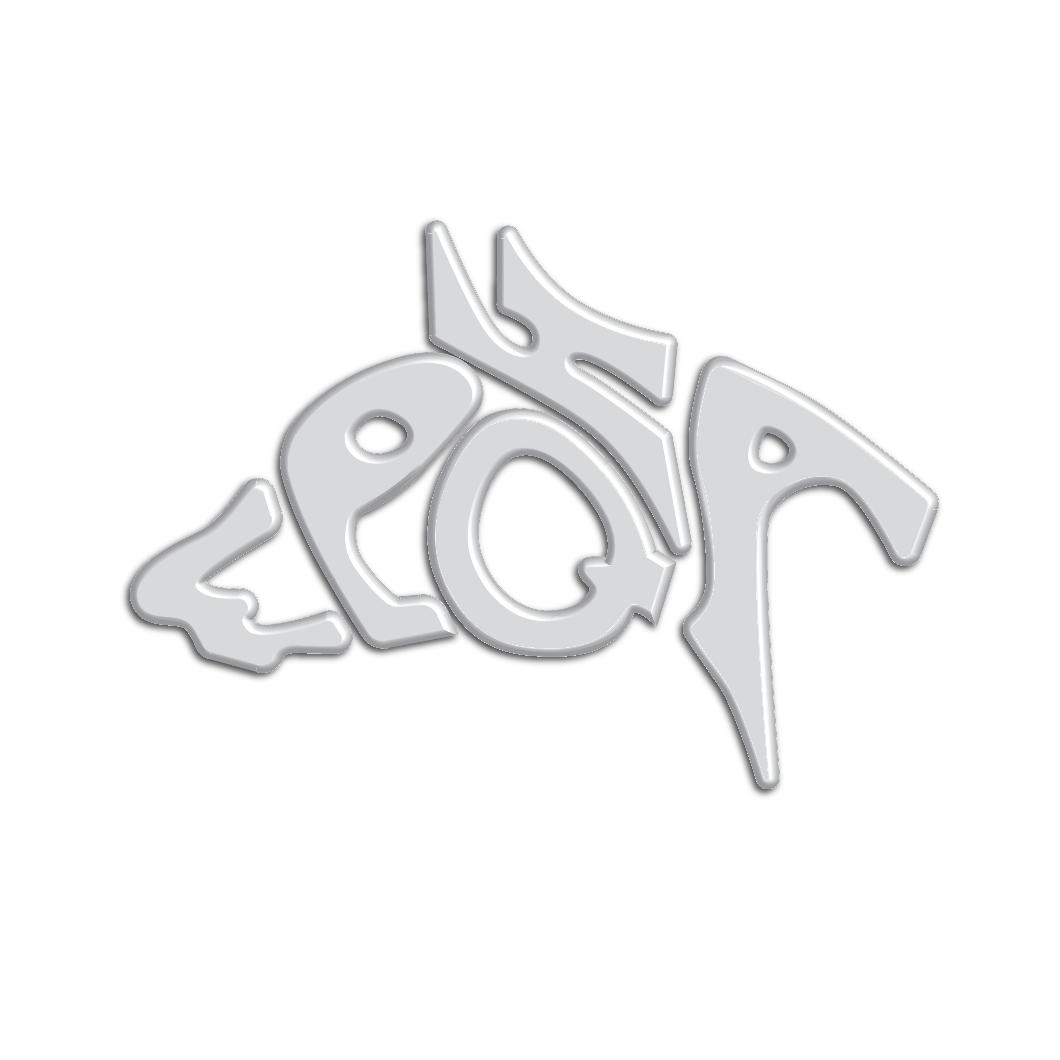 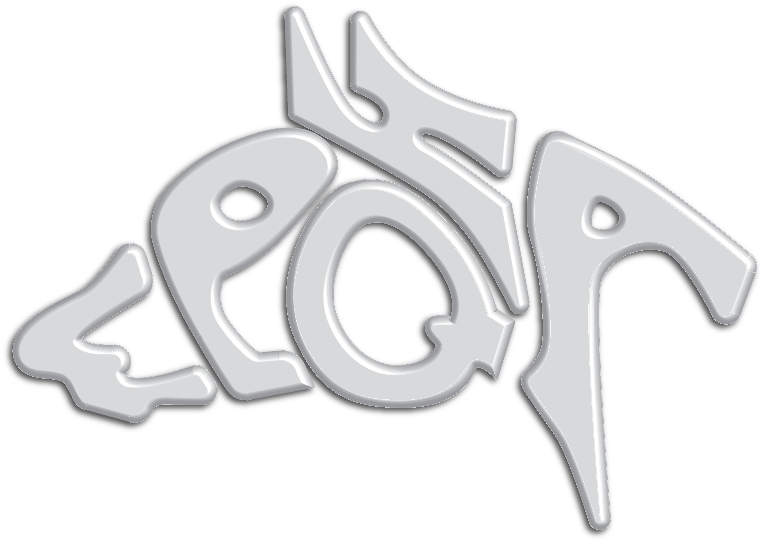 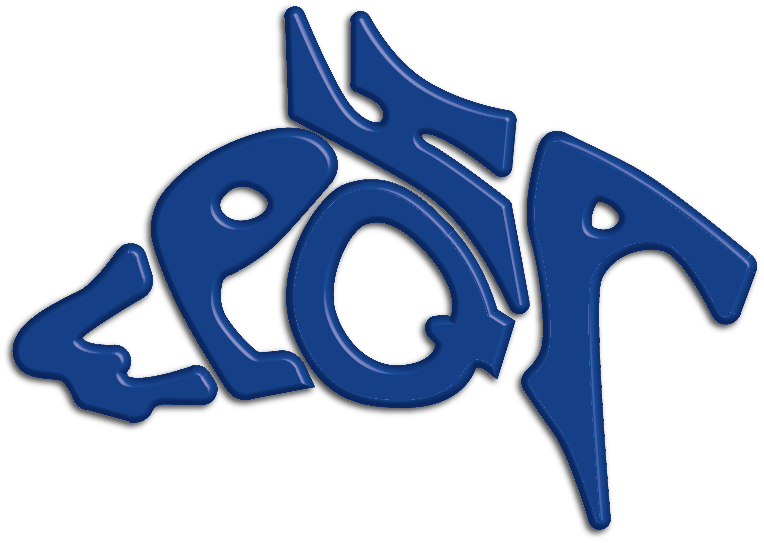 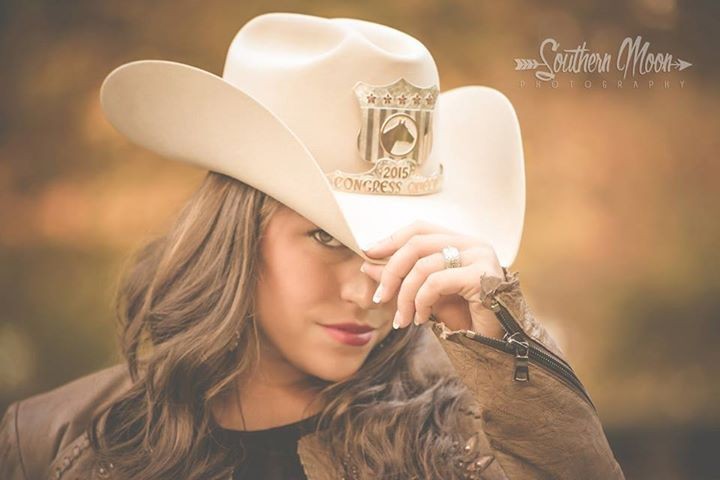 Then now is the time to decide to become a WPQHA Queen candidate. Young women will be judged on poise, personality, AQHA breed knowledge, and a written profile, as well as riding ability. The young woman chosen as WPQHA Queen will represent the WPQHA at the Congress, the WPQHA Summer Circuit, the WPQHA Futurities, and other WPQHA functions such as the Year-end Awards banquet. The 2015 WPQHA Queen will also serve on the 2020 Queen’s Contest committee.

The WPQHA will sponsor a queen contest for 2020. The competition will take place during the Memorial Day Circuit show at Harlansburg. This competition will consist of a 100-word essay on “Why I Would Like to Be the WPQHA Queen” and a horsemanship pattern to be ridden on your own horse or a borrowed horse. You will be interviewed by a panel of directors from the WPQHA Board and scored on poise, personality and potential. The decision of the panel shall be final.

We sincerely hope that we have a lot of interest in our local search for our Queen. We feel confident that our girls are some of the most talented young women in the country, and look forward to the competition.